Where to do Snorkel in Isla Mujeres

Isla Mujeres is well known for its crystalline waters and for its breathtaking views, especially from the Belo Hotel. Also, there are lots of sea lovers that come to do snorkel and train. Do you want to know where to do snorkel in Isla Mujeres? Keep reading! 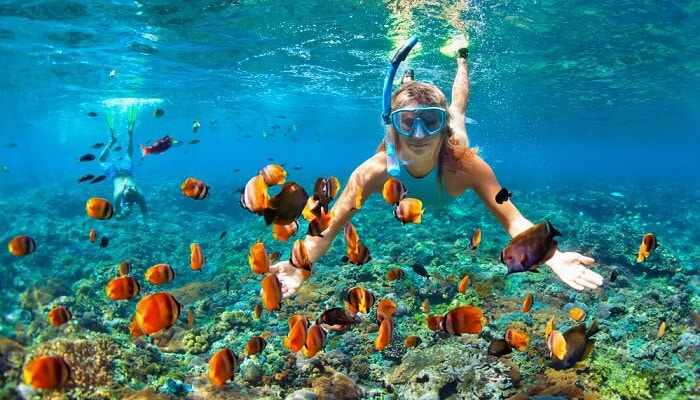 Where to do snorkel in Isla Mujeres? Best spots in the island

As we said before, this island is one of the most loved places in the Mexican Caribbean; this is because of Isla Mujeres Hotels, its magical views and also because it has the best spots to do snorkeling & fitness in the whole Riviera Maya, do you want to know which are the best ones? 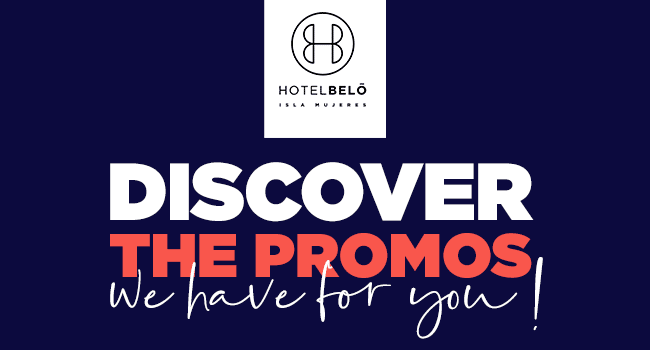 It’s a little reef located 5 minutes away on a boat from the island, which literally has a lighthouse in the surface, and really close to it you can find the statue of the “Saint of the lighthouse“. 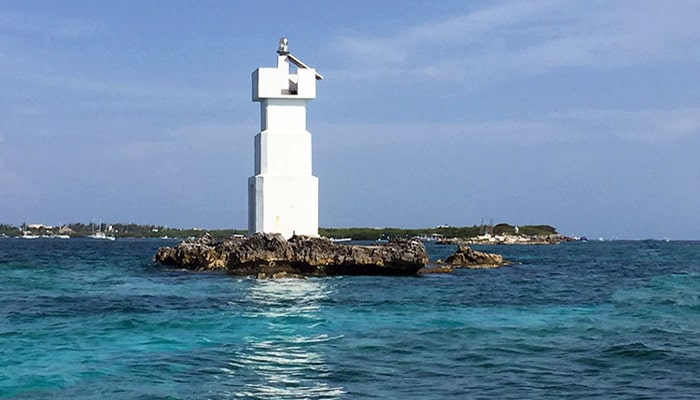 This article may interest you: Isla Mujeres Beaches

This is another reef 30 ft deep from the surface; the singularity of this place is that it shows the colorful marine life of Isla Mujeres and also it has a sculpture made of bronze named “The Bay Cross“, in honor of men and women who died in the ocean. 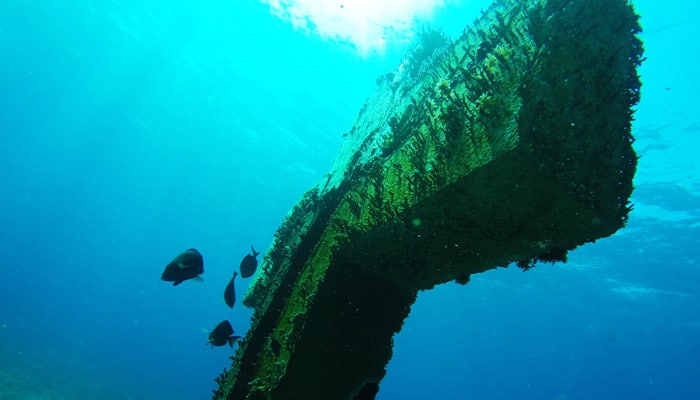 The MUSA (Subactuatic Museum of Art)

It’s located just a few meters away from the Manchones Reef, and it’s considered the world’s longest artificial reef; it’s a permanent exhibition named “the silent evolution“, it has 470 statues submerged and strategically placed so they can form an eye that can be seen from above the surface. 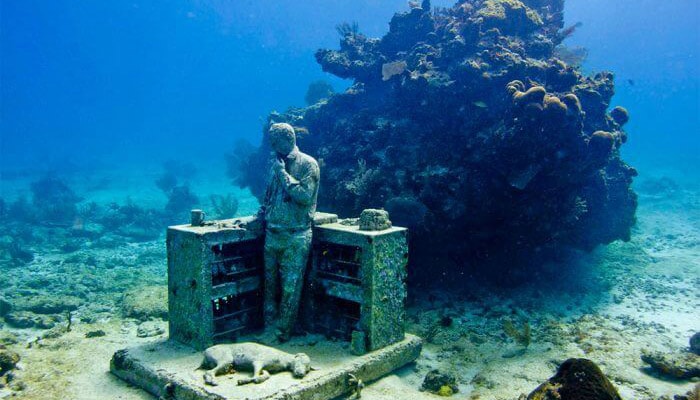 How to get to Isla Mujeres from Cancun